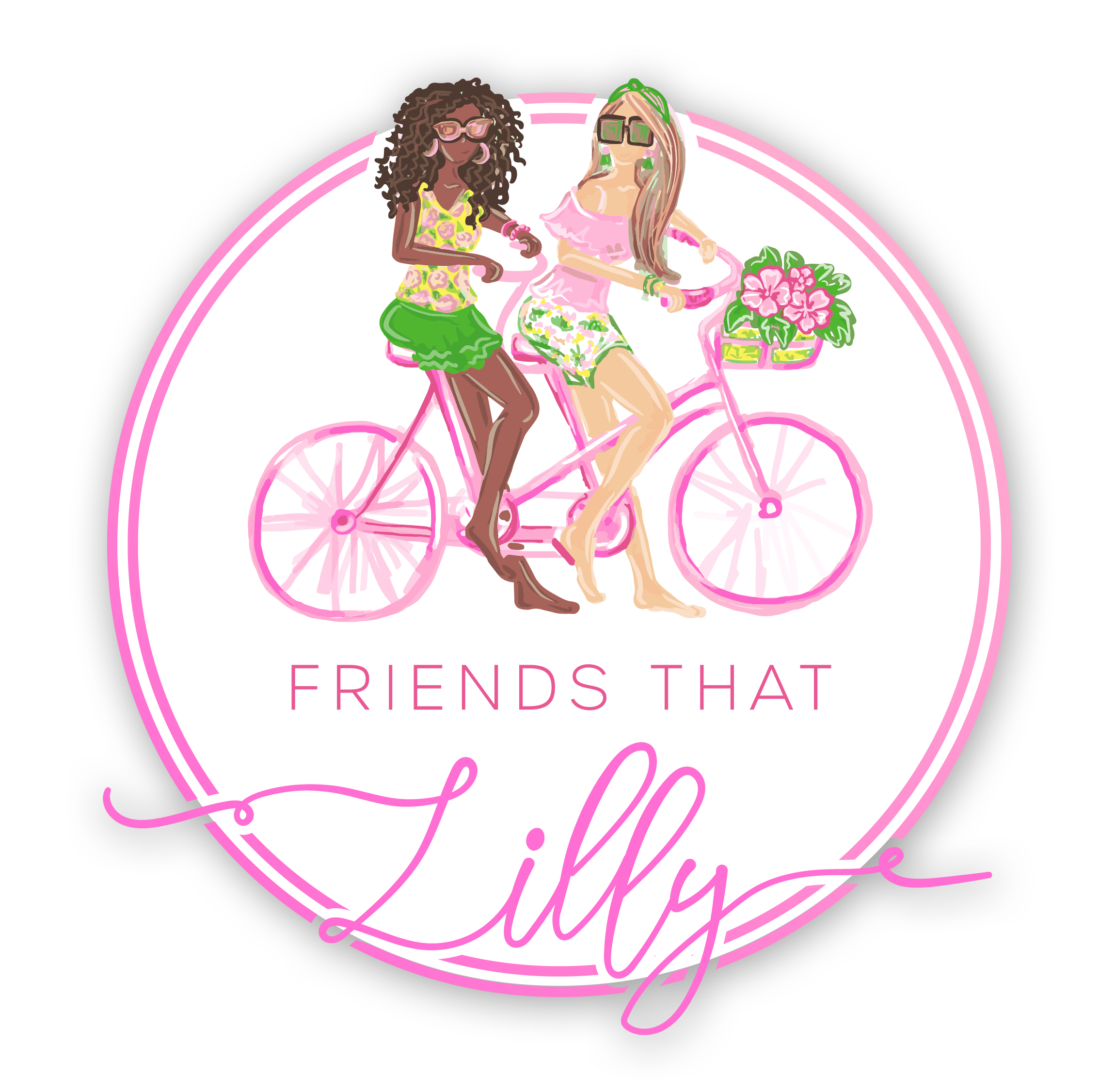 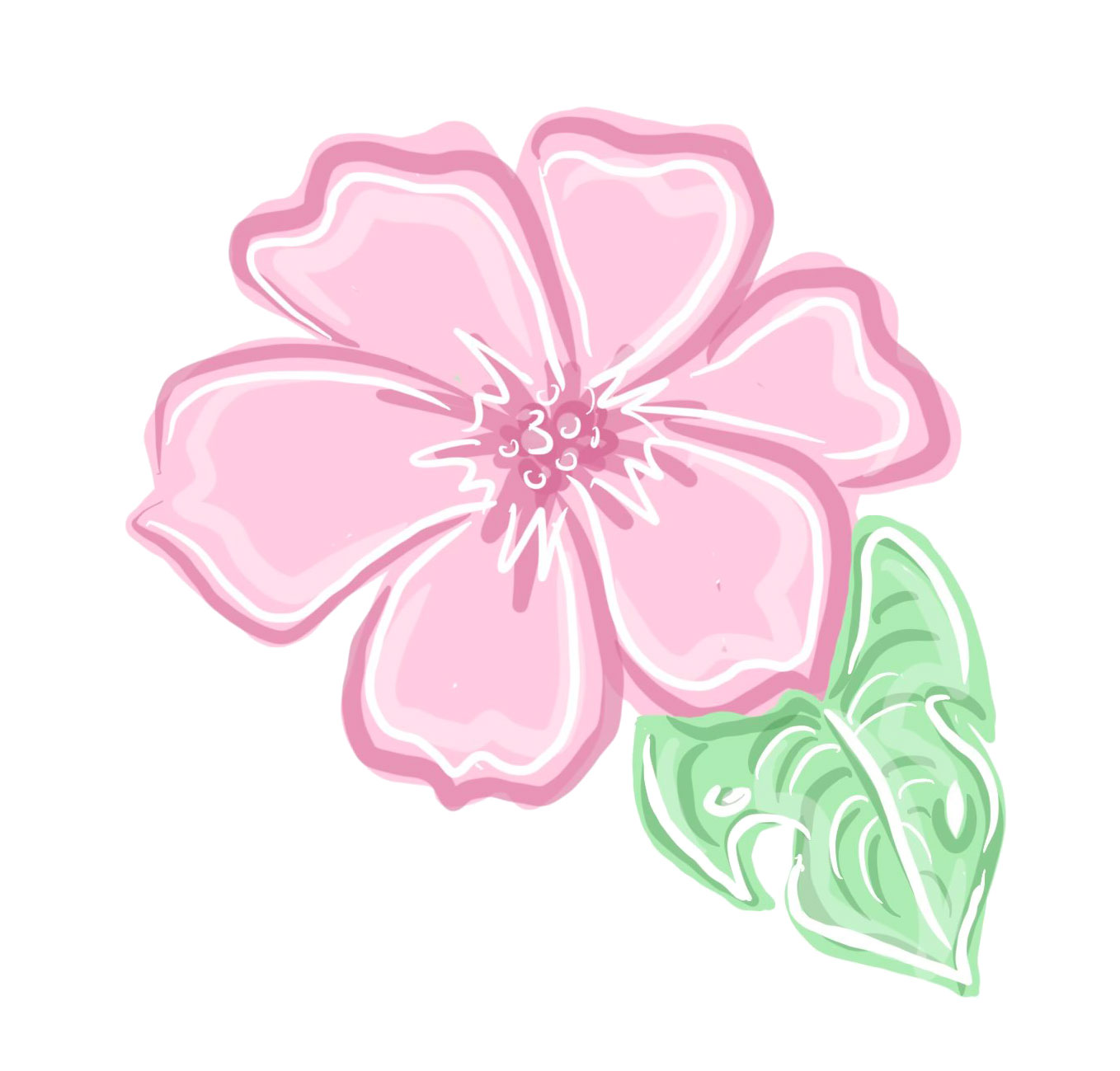 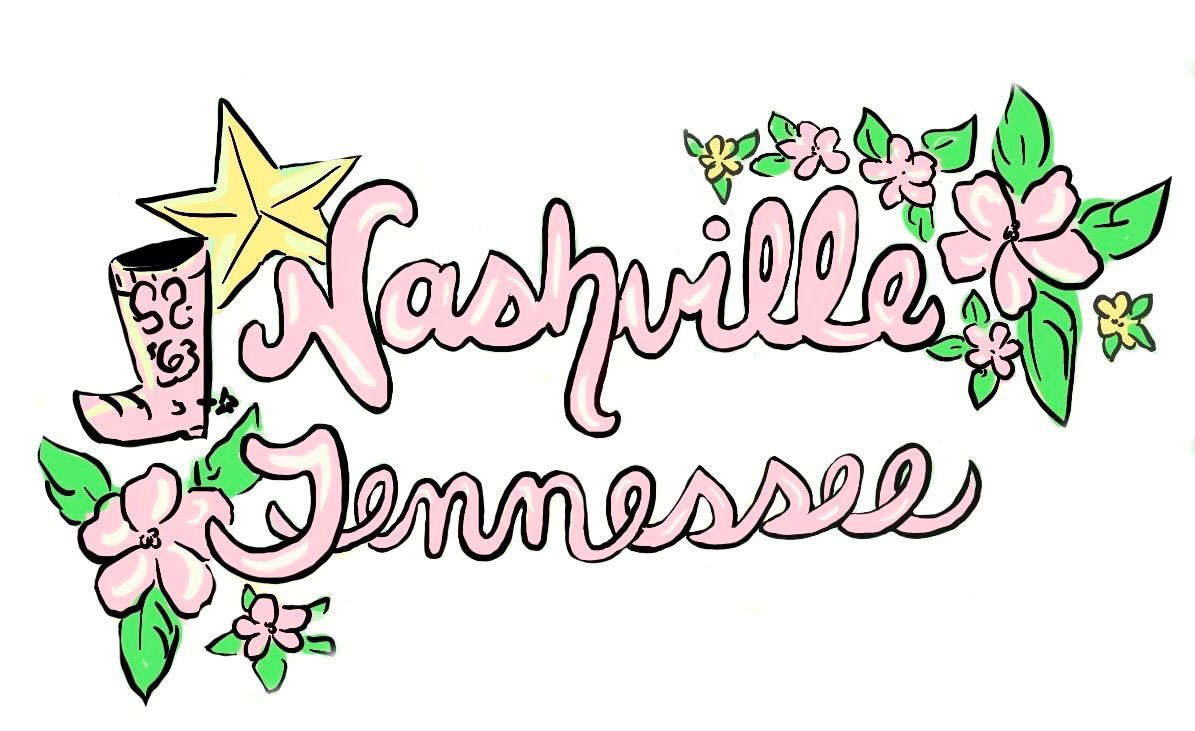 We’re excited to officially announce our Nashville, TN Soirée on May 20-22.

Kick up your boots with us at Music City, USA! Enjoy a fantastic weekend of shopping, trolley touring, experiencing the Nashville nightlife, a dinner cruise on one of the largest showboats ever built, all ending with a bottomless Sunday Brunch.

That’s what Friends That Lilly is about. Empowering each other to be our most radiant selves, supporting women-owned businesses, and holding inclusion to our core. Here, everyone is welcome to the party. And everyone is a friend.

One of the largest showboats ever built, the grand General Jackson is an elegant triumph of American ingenuity. The General Jackson was built by the largest inland shipbuilder in the United States, Jeffboat, and was launched on the Ohio River in Indiana to start the journey to its new home on Nashville’s Cumberland River on April 20, 1985.

Experience Nashville on the hop on hop off Trolley

Photos From Our Nashville Soirée 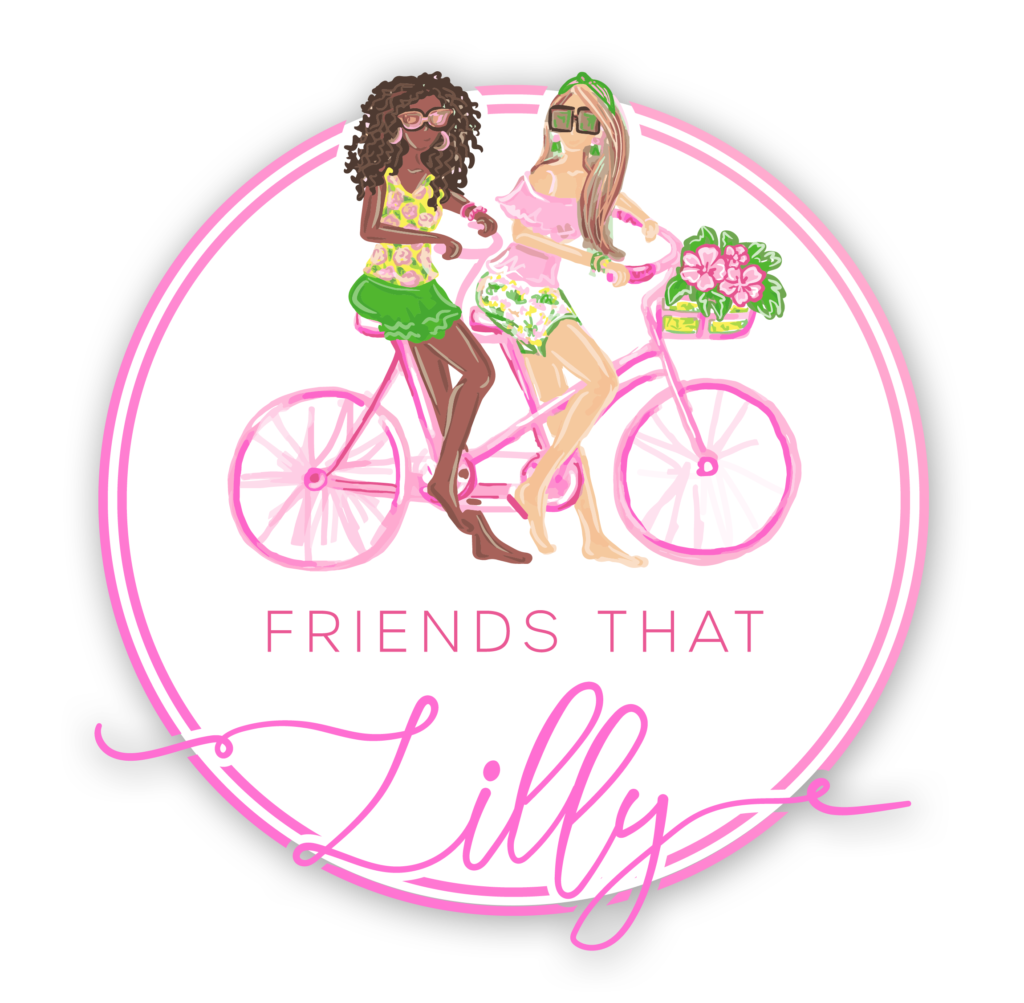